How To Tell if You Have Nonprofit Founder’s Syndrome: Signs, Symptoms, and Cures

Passionate entrepreneurs with big ideas create nonprofits with the goal of making their local community — or the world — a better place. Those individuals put their own time, money, and energy into the organizations, so it is only natural that they start considering them "theirs."

But what happens when the nonprofit grows? New people bring new opinions. Sometimes, this can cause tension between the senior founder and the newer employees. When this disagreement occurs, it can quickly become an unhealthy and unproductive working environment.

Keep reading to get some nonprofit resources on how to identify and cure the Founder’s Syndrome phenomenon.

No time to read this article now? Download it for later.

What Is Nonprofit Founder’s Syndrome?

Frequently described as a "resistance to change," Founder’s Syndrome occurs when board members or chief executives take on a disproportionate amount of responsibility when it comes to making decisions about the organization. This can mean that they veto every idea that is not theirs or that they make decisions without consulting other leaders. 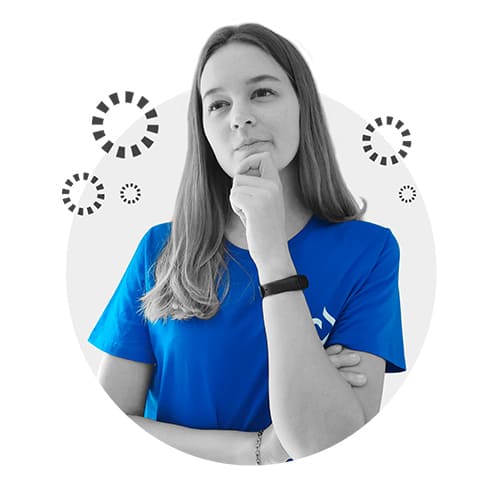 This phenomenon can create conflicts of interest, steamroll other executives, and shorten the organization’s lifespan.

How Does Founder’s Syndrome Start?

Founder’s Syndrome starts gradually as the organization hires new employees or shifts current employees to other roles. These types of transitions can make a passionate member of the leadership team feel like they are losing control of the organization.

What Are the Symptoms of Founder’s Syndrome?

The symptoms of Founder’s Syndrome vary from organization to organization, but they frequently present as the items on this list:

Who Can Get Founder’s Syndrome?

As the name suggests, Founder’s Syndrome is most common among the founder(s) of an organization. However, any staff member who has a decision-making role and has been around since the organization’s founding can suffer from it.

Pro Tip: It is not uncommon for Founder’s Syndrome to become a HR problem. If you or your staff experiences inappropriate workplace behavior, such as belittling or yelling, report it to your organization’s HR representative.

How To Cure Founder’s Syndrome

The good news about Founder’s Syndrome? It is curable — so long as an organization takes steps before it gets out of hand.

A succession plan keeps the organization running smoothly in the event an executive or founder leaves. Even if you do not plan on using it right away, the act of creating one can prevent nonprofit burnout for both the offenders and victims of Founder’s Syndrome.

When you see your coworkers at your job every day, it can be hard to stay objective. If you notice persistent or worsening signs of Founder’s Syndrome within your leadership team, it may be time to hire an outside consultant to address the problem.

There are even some nonprofits that help other nonprofits with this very phenomenon! They can gather a committee to talk to you and the perpetrator and come up with actionable solutions. Using these fresh eyes as a resource, you can look at the situation in a new way and show the perpetrator that you are not trying to attack them. 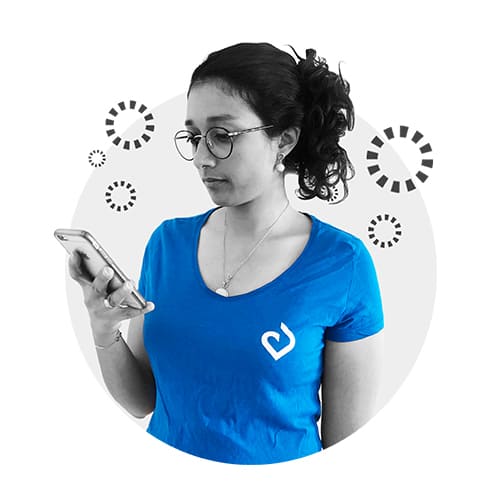 Salma is calling for backup on founder's syndrome.

Many founders never fully rid themselves of Founder’s Syndrome. In these difficult cases, it helps to divide the roles and responsibilities so that no one has all of the decision-making power.

A system of checks and balances ensures that this Founder’s Syndrome does not have an impact on operations. You can develop this system by:

Pro Tip: If Founder’s Syndrome is plaguing a chief executive, a board member, or another leader in your nonprofit management team, busy work can be your friend. Offer the founder small but meaningful tasks to do. At the very least, it makes them feel useful and keeps their level of involvement in each department’s affairs to a minimum.

Working for a nonprofit with a Founder’s Syndrome problem is a tough situation to be in. It poses risks for you, the organization, and its other employees and stakeholders. However, with our above tips, you are well-equipped to alleviate — or at least address — this problem.

💡What is Founder’s Syndrome in a nonprofit?

Founder’s Syndrome occurs when a founder or another leader takes on a disproportionate amount of responsibility when it comes to making decisions about the organization. Find out more.

🔑 Who can get Founder’s Syndrome?

Anyone at a nonprofit can get Founder’s Syndrome, but it is most common in executives, such as board members, directors, and founders. Find out more.

📝 How do you cure Founder’s Syndrome?

Crafting a succession plan, getting outside help, and compartmentalizing responsibilities are three steps you can take to address Founder’s Syndrome. Find out more.

Nina
The Holy Grail of Nonprofit Tips ✨
Get all of the information you need to efficiently manage your nonprofit with our monthly newsletter.
Mostarticles
Membership Rules for Nonprofit Organizations
Understanding the 4 Essential Nonprofit Financial Statements
Make Sure You're Following Your 501(c)(3)s Donation Rules
Filing the 1023 EZ Form for Your Nonprofit
Nonprofit Startup Grants: How to Get Seed Money
14-day free trial 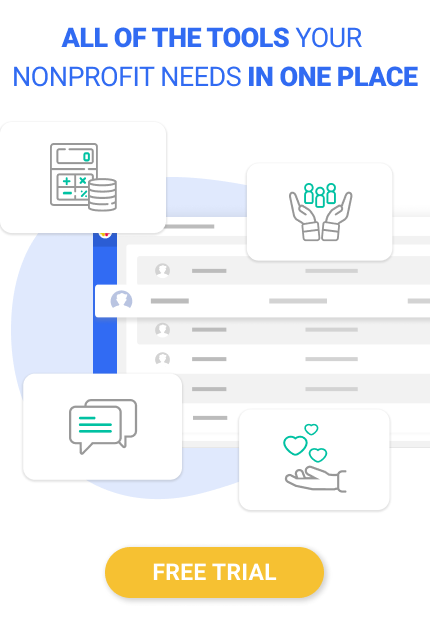 What to Do Before Buying a Membership Database Software

How to Build the Perfect Nonprofit Board of Directors